Porsche recently unveiled the new Cayman 718 GT4 Clubsport at The Bend Motorsport Park in South Australia, with the marque revealing plans to campaign the car in Australian GT and the Bathurst 12 Hour in coming months.

With Australian GT increasing their push towards greater opportunities for GT4 teams, this comes as good news, on the eve of the announcement of the 2020 Australian GT calendar, for which Category Manager David Vervaart reveals there are plans to develop standalone GT4 races.

“There are quite a number of GT4 cars now in Australia, and the arrival of the stunning new Cayman only increases that number again, whilst Porsche themselves are determined to use the GT4 as an introduction to their extensive range of racing opportunities,” Vervaart explained.

“We’re making no secret of the fact that we’d like to give GT4 teams and drivers an opportunity to compete in their own races, as it has become apparent that many of the new owners of these cars who are using them for track days, are reluctant to compete in the Australian GT Sprint and Endurance races because of the calibre of GT3 teams in the field, many of them admitting that it is too great a step as an introduction to GT competition.”

It doesn’t stop there either, with three-way adjustable dampers, the lightweight spring-strut front suspension adopted from the 911 GT3 Cup car, Porsche’s racing brake system that features 380mm discs on all four wheels, whilst the whole car – which is factory fitted with rollcage, race seat and integrated air-jack system – weighs in at just 1320kg.

“There’s no doubt that with Porsches significant experience with Carrera Cup over many years, and the GT3 and GTE versions of the 911 that the Cayman GT4 has an incredible heritage, making it a likely contender from the outset,” Vervaart added.

“It also utilises something we’ve been discussing a lot with manufacturers over recent months – an opportunity to bring interested participants in their drive day programs through a development program and into Australian GT, a transition made much smoother through cars like the GT4. Drivers can get a taste of GT competition at a lower budget, but be able to compete in a range of events across the year.” 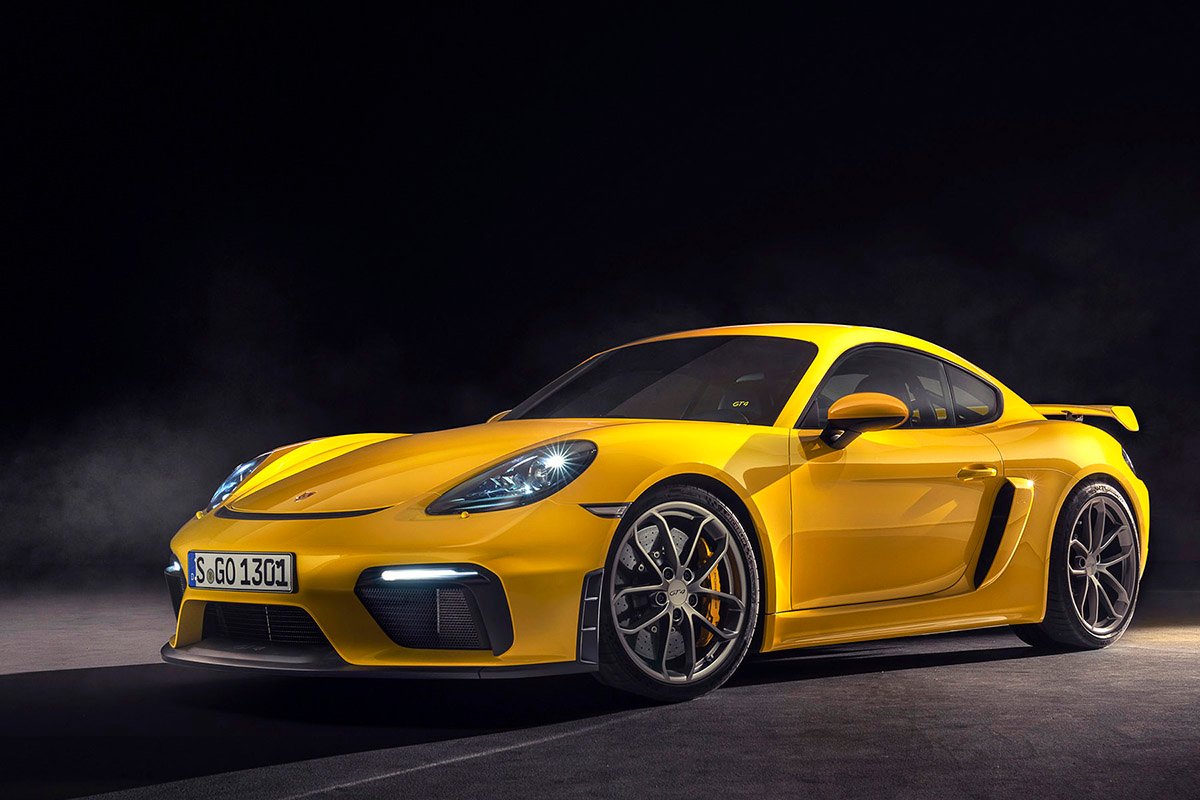 Australian GT season of endurance gets underway at Phillip Island

After a sprinting start to the 2019 CAMS Australian GT Championship, the opening round of the endurance season has arrived […]