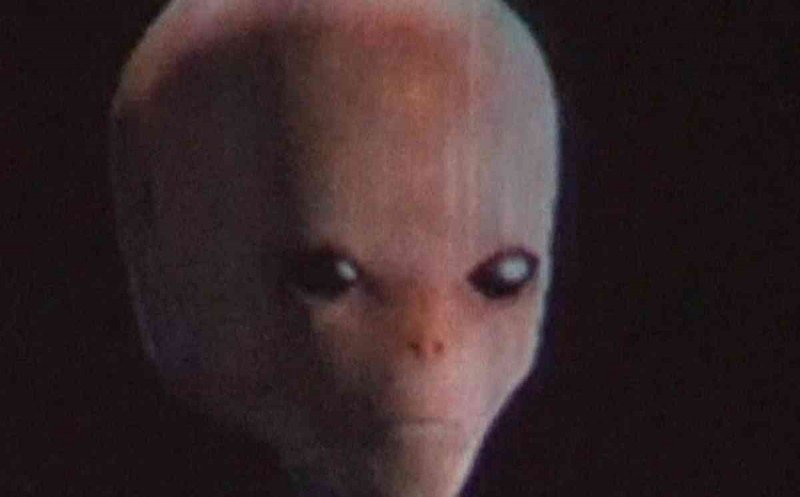 ‘Never before seen photos’ from the 1940s Roswell UFO crash have surfaced that could prove we are not alone in the universe.

The images that allegedly depict an alleged alien were presented in Mexico City at the event Be Witness this week.

The program was hosted by Jame Maussan, a widely recognised Mexican UFO specialist and host of TV show Tercer Milenio.

It’s a controversial topic and official bodies such as NASA in the United States have never formally recognised alien life on Earth.

In 1947 the crash of an aircraft in Roswell, New Mexico, led to suspicions of alien involvement on Earth.

It is reported that Geologist Bernard A. Ray took the photos between 1947 and 1949 on a Kodachrome film that show the remains of a purported alien found dead in New Mexico.

The photos were found inside a box which was in an attic in a house in Sedona, Arizona.

There were also images of Dwight Eisenhower from before his term as president, Bing Crosby and Clarke Gable in the box.

UFO specialists claim it took five years of research to confirm the authenticity of the latest images.

According to Maussan the images provide ‘undeniable’ evidence that aliens do exist.

The UFO expert claims these images must be real because the sketch of the extraterrestrial image did not exist at the time the photo was taken hence making it impossible for these images to have been doctored.

He says the photos were proof that extraterrestrial visits are a reality.

Richard Dolan, a leading US researcher and writer on UFOs, further argued for the authenticity of the images.

‘The analysis of the body or creature that is presented in the image, suggested that this is not a mummy, not a human, not a mammal and not a model, which would require a highly sophisticated detailed understanding of comparative anatomy among various species,’ Dolan said.