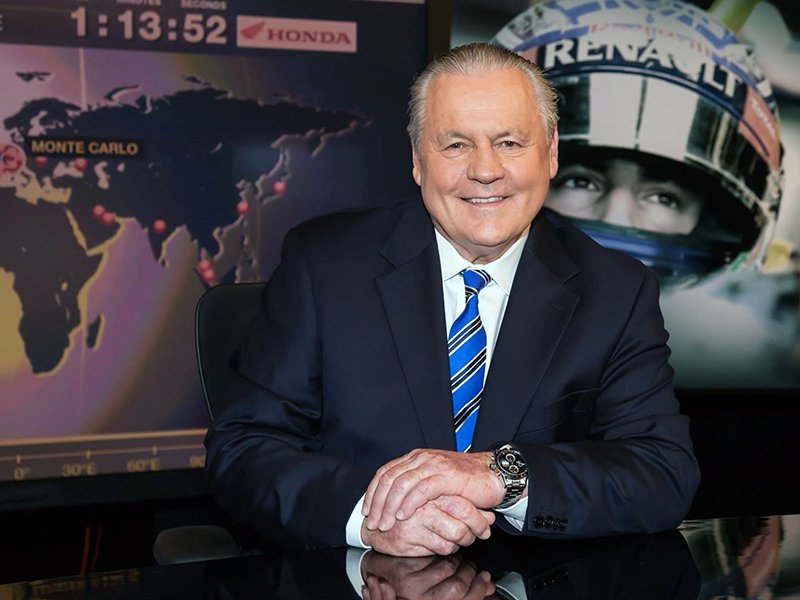 RA Motorsport, the Australian importer for Radical Sportscars have revealed that 1980 Formula One World Champion Alan Jones will act as ambassador for Radical Australia heading into the 2018 season, a season which will see some exciting new developments for the popular British-built sportscar.

An icon in world motorsport, Jones has fronted a number of development series since his retirement from the sport, but in recent years has focused his attention more on his media career as an F1 analyst.

A restructured Radical Australia operation and some big plans for the 2018 Radical Australia Cup though have peaked the 12-time Grand Prix winner’s interest, with Jones throwing his full support behind the category for 2018.

“I’m very excited to be a part of Radical Australia’s future plans, especially with the new structure of the operation here in Australia, and the big plans they have for the 2018 season,” Jones admitted.

“I’m a firm believer in categories that introduce drivers and teams to motorsport. The Radical Australia Cup as one element of the program in particular provides a strong championship contested across some of the best circuits in the region, in a car that harks back to an era of real motorsport where electronic driver aids and expensive technology very much played second-fiddle to the drivers themselves.”

Jones will be a regular feature as the face of Radical Australia, and whilst unlikely to jump back behind the wheel, is always ready to offer plenty of advice and experience to the drivers as they extract the maximum from their mighty Radical SR3s, and to assist in sales conversions for new customers, giving them a chance to be involved one-on-one with a legend of world motorsport.

“We’ve felt that an important step in the evolution of Radical in Australia is to have an iconic face represent the brand, and what better face than that of an Australian Formula One world champion.

“This has been an important process for us alongside what we have planned for 2018, with the Radical Australia Cup likely to attract record entries with the program we have in place, and with 100 cars now delivered in Australia over the last 11 years, it’s important that we have a solid structure in place to manage that project for the future.”

For RA Motorsports, season 2018 promises to be their biggest season on record, and whilst final details of next year’s program are just weeks away (including final confirmation of the 2018 calendar – which again starts at the Bathurst 12-Hour), there are a million reasons to keep a very close eye on what they have planned…!

Keep in touch with the Radical Australia Cup via Facebook; www.facebook.com/radicalaustralia 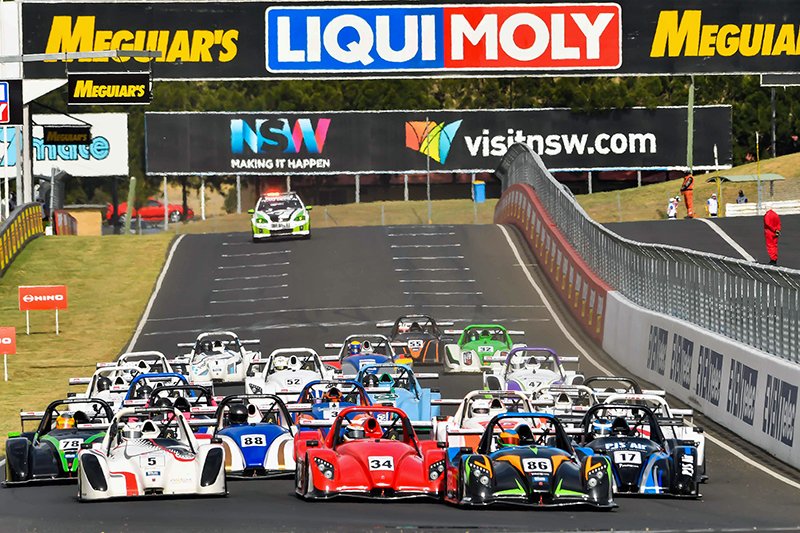 Calendar set for 13th season of the Cup

After some early season date shuffling, the calendar has finally been locked away for the 13th season of the RA […]

RA Cup hits Sydney for round two of 13th season