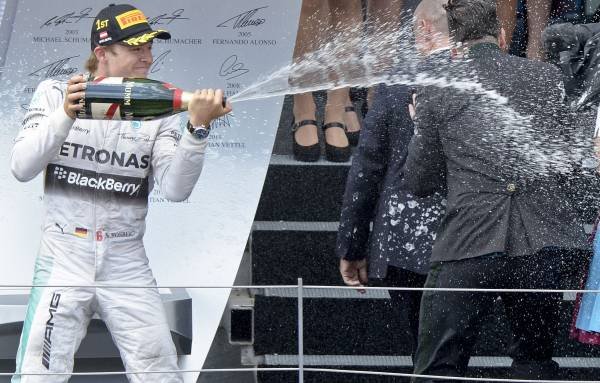 Nico Rosberg held off a challenge from teammate Lewis Hamilton to win the Austrian GP for the sixth 1-2 finish by Mercedes this season.

It was Rosberg’s third win of the year and sixth overall as he extended his lead in the drivers’ championship over Hamilton.

Four-time Formula One champion Sebastian Vettel had an engine problem in the second lap and was doubled by the field before quitting the race in the 36th on Red Bull’s home circuit.

Gigi Hadid, the 2014 Rookie of the Year for Sports Illustrated’s Swimsuit Edition has drawn attention on the Red Carpet […]