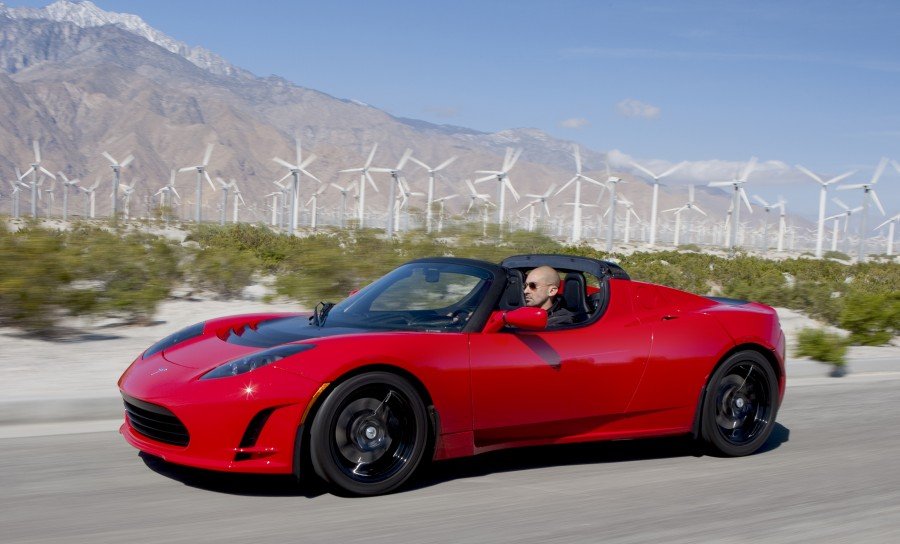 Electric car-maker Tesla has announced it delivered a ‘record’ number of vehicles in the first quarter.

The California firm started by tech entrepreneur Elon Musk said it sold 10,030 cars in the first three months of 2015.

‘This was a new company record for the most cars delivered in a quarter and represents a 55 per cent increase over the first quarter last year,’ the company said in a statement on Friday.

Going forward, Tesla said it would publish the number of new car deliveries within three days of quarter end.

‘We have decided to take this approach, because inaccurate sources of information are sometimes used by others to project the number of vehicle deliveries,’ the statement said.

The statement noted that ‘this is only one measure of our financial performance and should not be relied on as an indicator of our quarterly financial results, which depend on a variety of factors, including the cost of sales, foreign exchange movements and mix of directly leased vehicles’.

While Tesla produces relatively few vehicles, it has become a star in the sector due to keen demand and a reputation for high quality.

The company currently produces its luxury Model S, costing upwards of $US69,000 ($A91,078) but it is planning new vehicles including a more affordable model.

Tesla has offered to allow rivals to use its patents for free in an effort to boost the electric car sector, and has made efforts to improve the range of the vehicles to ease concerns that they could lose power without a nearby charging station.

Is the Tesla Motors Elegant Robotic Factory the Car Plant of the Future ?

If founder Elon Musk is right, Tesla Motors just might reinvent the American (and perhaps the world’s) auto industry ; […]