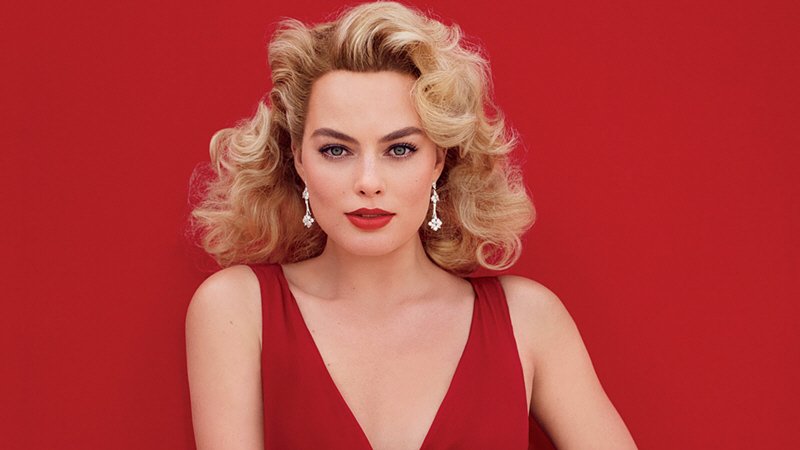 According to emails leaked from Sony, Aussie darling and blonde bombshell, Margot Robbie is tipped to star in a new movie based around the Mattel toy Barbie!

We know that last year’s hack attack on Sony has resulted in hundreds of thousands of emails being lifted from Sony’s servers, and that Wikileaks has published more than 170,000 of those .

Specifically, the communications dating back twelve months show Robbie well ahead of the pack to play the plastic blonde toy.

More importantly, the emails also show that Robbie is on board with the idea ! An email from Hannah Minghella, co-president of production at Sony’s Columbia Pictures division reads ‘Bugliari and JP pitched Margot the idea for Barbie and she loved it! She’s free in October once she wraps Tarzan.’

Also being cast for the role of Barbie’s friend, Maggie, are Kristen Wiig, Tina Fey, Amy Adams, Amy Schumer and Sandra Bullock. Amy Adams appears to be the favorite, whereas leaked emails describe Wiig as ‘a bit sad’ and Bullock as potentially too old for the part.