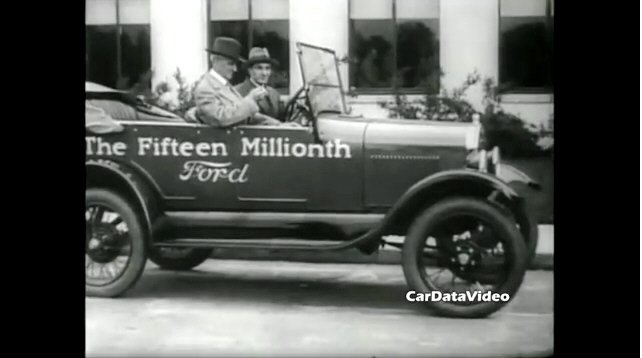 This is an interesting documentary video of the manufacture process of the Model T Ford. In particular the clever strategy implemented by Henry to pay the workforce higher than his competitors even though they worked an hour less per day. That technique did allow him to run three shifts though so the net result was higher production than the competition. This resulted in a boom run of 2 decades long where Henry had produced over 15.5 Million Model T’s!

Ford and Google team up to build Self Driving Cars!

– Press Release One of the most iconic performance Mustang nameplates of all time is returning, Ford confirmed today with […]

Grid girls at the Telstra 500 in Sydney

Some of the gorgeous Grid girls at the season finale of the V8 Supercars; the Telstra 500 ! The Telstra […]