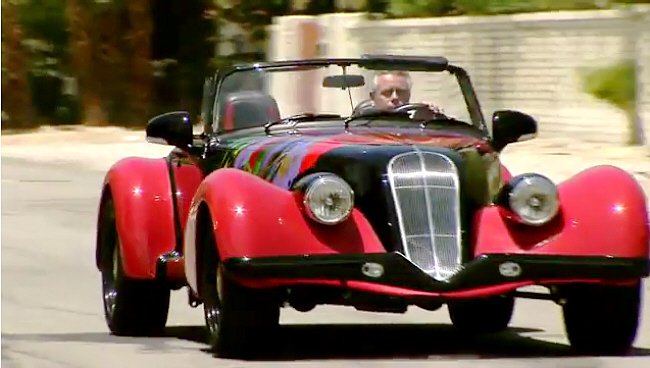 Alfred DiMora, founder of DiMora Automobiles and inventor / designer of the DiMora Vicci, has teamed up with Bell Media to create the promotional video below that offers background into the car’s making.

In the video, Alfred talks about his inspiration for cars that have the classic lines and curves of those designed in the 1920’s and 1930’s. The Vicci is his interpretation and comes into the modern world as NeoClassic example of what Alfred calls the world’s first Rolling Art Car.

And in case you’re thinking that is a gimmick title, think again. The art that appears on the car is genuine and credible art produced by globally recognised artist Master Lee Sun-Don (http://arts.sundon.net/en/).

Enjoy the video below, and pls share with friends.

DiMora Motorcar® Neoclassic automobiles combine 21st Century automotive technology with the timeless styling of the 1920’s and 1930’s. The Vicci […]