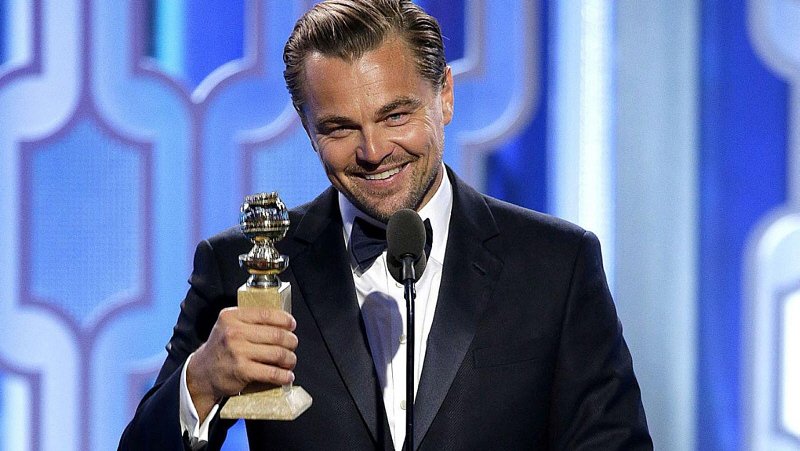 Finally! To the cheers of many who had anticipated it, like so many times before, and finally been proven right, Leonardo DiCaprio has won the Best Actor Oscar for his portrayal of struggle and survival in the film, “The Revenant”.

Since 1993, DiCaprio, has been nominated for six Academy Awards since so this marks his first win in that 13 year time-span.

In his 25 year career though, this marks the fourth Best Actor nomination for an Oscar.

This year was his year though, and it appeared that his his portrayal of a fur trapper left for dead in an icy wilderness after being mauled by a bear was finally enough to convince the judges of his Best Actor skills.

‘Our production needed to move to the southern tip of this planet to find snow. Climate change is real, it is happening now.

‘It is the most urgent threat facing our entire species and we need to work collectively together, and we need to support leaders around the world who do not speak for the big polluters and the big corporations but who speak for all of humanity.’

Congrats Leo, you deserved this and every previous award you had been nominated for!